There’s no escaping the facts. The building services engineering sector today is predominantly white male… the stats all say that. And even for a company like JTL, which has equality, diversity and inclusion at its core and actively seeks to encourage people who are under-represented in the electrical and plumbing, heating and ventilation trades, the fact remains that the majority of applications we receive for apprenticeships come from young white men.

We know that the sectors we specialise in are traditionally just that. However, we live in a multicultural country of almost 67 million people. A quick look at Government Information clearly shows us that around 13% of the people who live and work in the UK identify as Black, Asian and Minority Ethnic (BAME), whilst just over 50% – that’s over 33 million people – are women.

We know that some of our best apprentices – the ones that go on to be highly successful – come from the smaller number of women and people from the BAME communities that we do get applying. Women in particular seem to have a drive to run their own businesses and have gone on to do so very successfully.

So, going back to those nearly 67 million people… we all know that there is a real demand for electricians and plumbers across the country, and we live in a very diverse country made up of millions of people from hundreds of different backgrounds. We often hear people saying that they feel more comfortable with tradespeople that they can readily relate to – perhaps because they come from their own or similar backgrounds. For example, we have heard many comments from smaller employers, as well as the large companies in our sector, saying that having a more diverse team of staff makes good business sense. They have found that there is a demand for their female apprentices and qualified tradespeople which has led to some real business opportunities, and they have gone on and made a positive opportunity from recruiting women to their businesses.

Stephen Goodridge owns Goodridge Electrical in Worcester. He needed additional help and decided to recruit an apprentice and was approached proactively by Amy Lister – a 37 year old manager at the Co-op at the time – who had decided to change her career direction having taken evening classes at a local college to get a feel for electrical work. He decided to ‘give her a go’ and he’s been amazed by the effect she has had on his customer base. Both individual customers in domestic scenarios and his commercial customers as well. He had been working on a contract at Hereford Hospital and got Amy involved in this. She undertook the work in the women’s wards at the hospital – with huge plaudits from staff and patients who were pleasantly shocked when told they were having electrical work done, to see Amy taking charge!

JTL had a highly successful night at the recent National Asian Apprenticeship Awards.

The organisation was awarded the Learning Provider of the Year Award for 2018 and one of our apprentices – Shaheeb Mohammed from Rotherham – won Apprentice of the Year in the Construction sector. Shaheeb, a plumbing apprentice, works for Fortem in Yorkshire.

This was a very important result and speaks directly to the success and positive recognition JTL is seeing to the increasing numbers of apprentices joining the electrical and heating and plumbing industries from the BAME communities. We know that it is really important for anyone considering an apprenticeship to be able to hear about the experience of others when deciding on their career direction. For a number of years, JTL has been running an Ambassador programme which encourages apprentices from under represented communities to talk to other people who are thinking of entering the apprenticeship field. We have more than thirty ambassadors participating in activities to encourage others to consider applying for apprenticeships through JTL into the building services engineering sector.

(Shaheeb Mohammed, JTL apprentice from Rotherham – won Apprentice of the Year in the Construction sector)

It was great for colleagues to see Shaheeb winning his well-deserved award this year and to meet so many inspiring young people at the Awards event. It further confirmed our thoughts about the work we do and the importance of working to attract more young people from across UK society to ‘earn while they learn’ and get a qualification under their belts that will provide a worthwhile and lucrative career path.

Many of the apprentices we have amongst our more than 7,000 apprentices this year, work for larger companies that have a raft of apprentices. And many identify as coming from BAME communities. It’s clear that the workforce is becoming gradually more diverse – it’s not something that will change overnight. But change is happening, and it is good to see apprenticeships becoming more reflective of the different communities across the UK.    Things are on the move. The issues some of our first women and BAME apprentices experienced when they were ‘the only one’ in their company’s workforce, are fading, as more and more people join the trades from outside the traditional parameters of the building services engineering recruitment spectrum.

Positive change is happening – maybe more slowly than we would wish. But it is happening. And employers are seeing the value of having a more diverse workforce, recognising that ‘it simply makes sense from a business angle’. And of course, it does.

Misconceptions and stereotypes in the trades 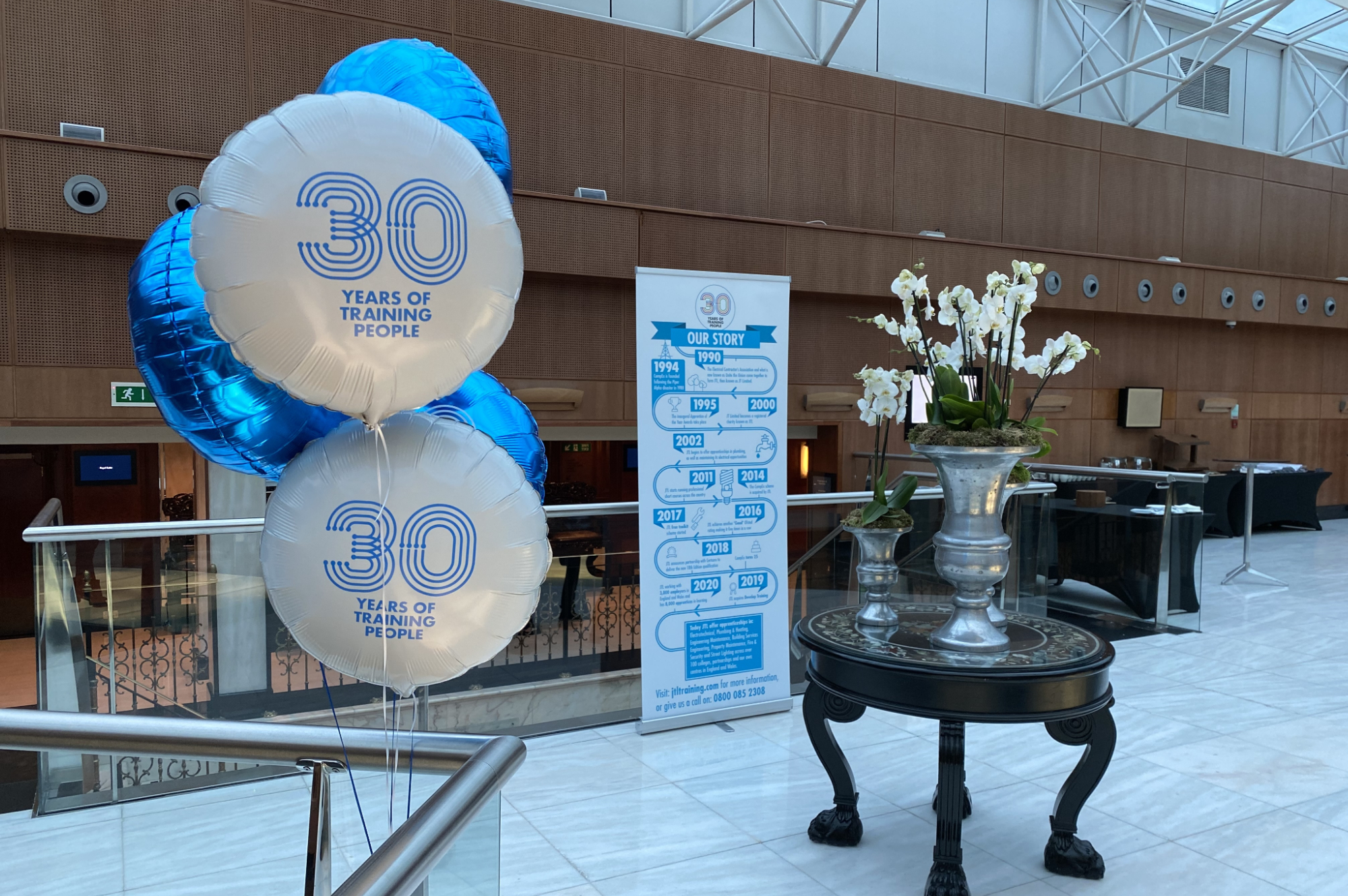