CompEx celebrates 25 years at the Palace of Westminster 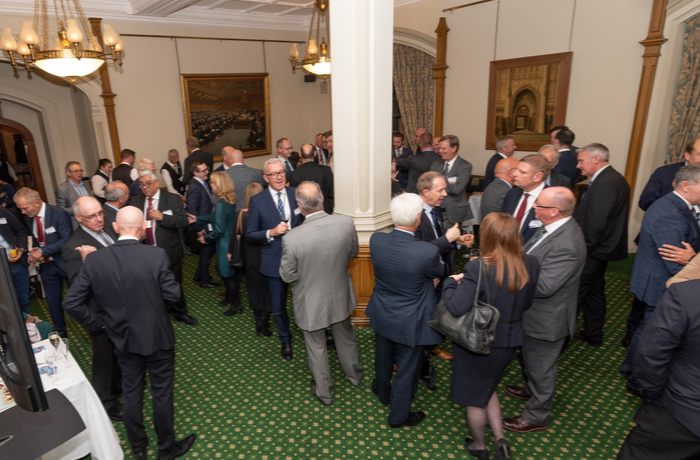 On Wednesday 9th October, CompEx, part of the JTL Group and the recognised global scheme for the protection of oil, gas and chemical workers, held a reception at the Palace of Westminster to celebrate 25 years of keeping people safe in the industry.

The internationally accredited CompEx Scheme was founded as a direct result of Lord Cullen’s 13-month investigation into the Piper Alpha tragedy. This led to 106 recommendations that transformed the North Sea oil and gas industry into a global leader in safety in environments with the potential risk of explosive atmospheres.

The celebration, which was hosted in The Churchill Room by CompEx chair, Steven Bratt, welcomed a number of guest speakers including, Lord Cullen of Whitekirk KT, who delivered a safety message, followed by Dr Paul Logan – Director and Head of Chemical, Explosives, Microbiological & Hazards Division, and JTL’s Group Chief Executive, Jon Graham, who concluded the speeches.

Martin Jones, CompEx Operations Manager, said: “Over the last 25 years, CompEx has played a crucial role in raising safety in working environments where there’s the potential risk of explosive atmospheres. This landmark event here at Westminster has been a true testament to all the individuals who have ensured the success and worldwide growth of the scheme – here’s to the next 25 years!”.

JTL’s Chief Executive, Jon Graham, said: “The phenomenal success of CompEx has been marked with several milestones, with the celebration of the scheme’s 25th anniversary now adding to these. The huge impact CompEx has had on improving safety in the workplace, the promotion of safe working practices, as well as harmonising world safety standards in explosive atmospheres is second to none, and it’s been a great privilege to celebrate here today”.

CompEx certificates in over 9,000 electro-technical and mechanical crafts persons, as well as engineers every year, which has had a direct impact on improved safety in the workplace. For more information, visit www.compex.org.uk. 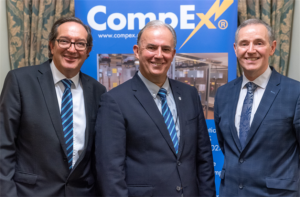 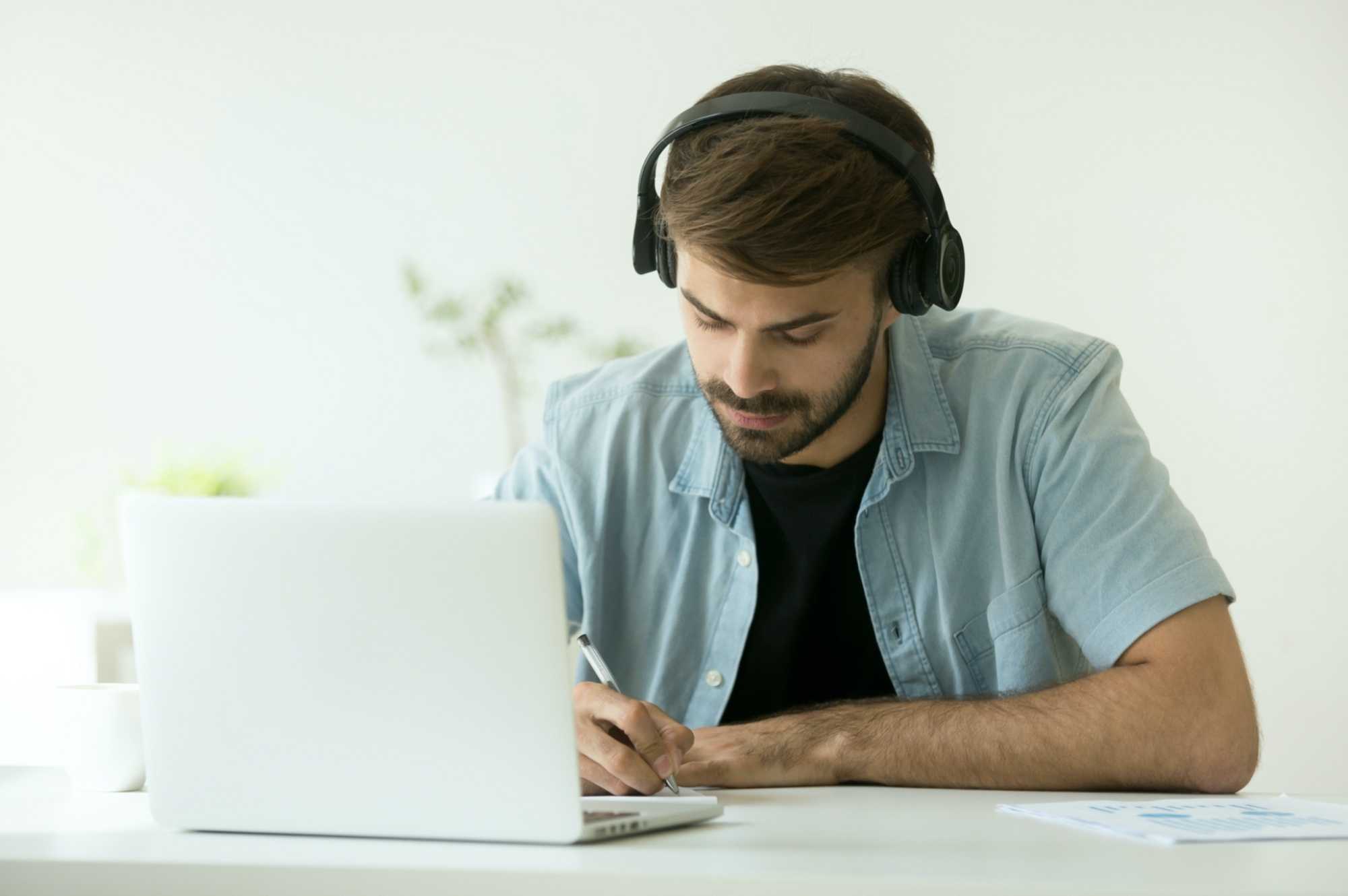 National Lockdown – What JTL are doing to keep apprentices in learning 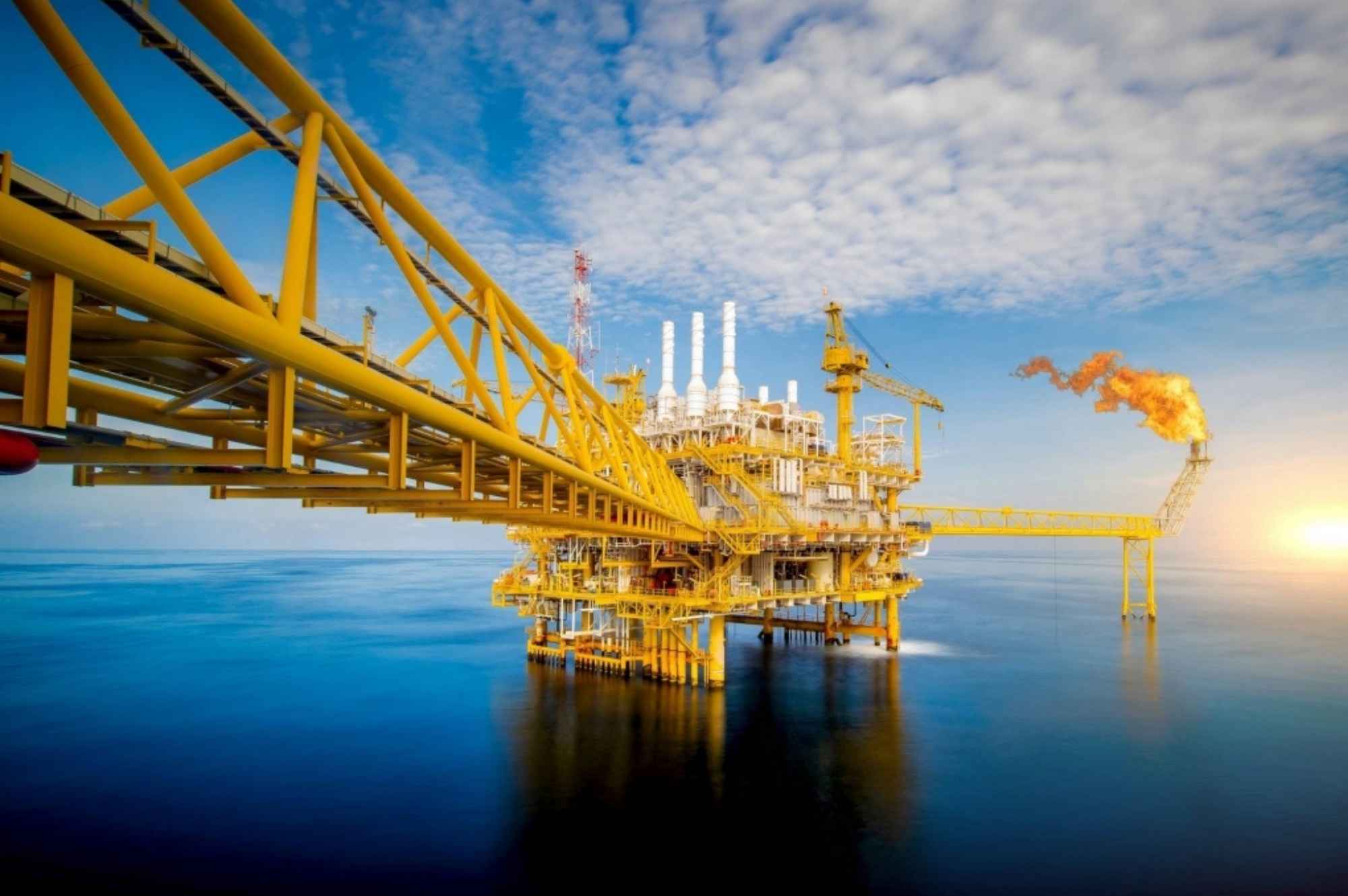 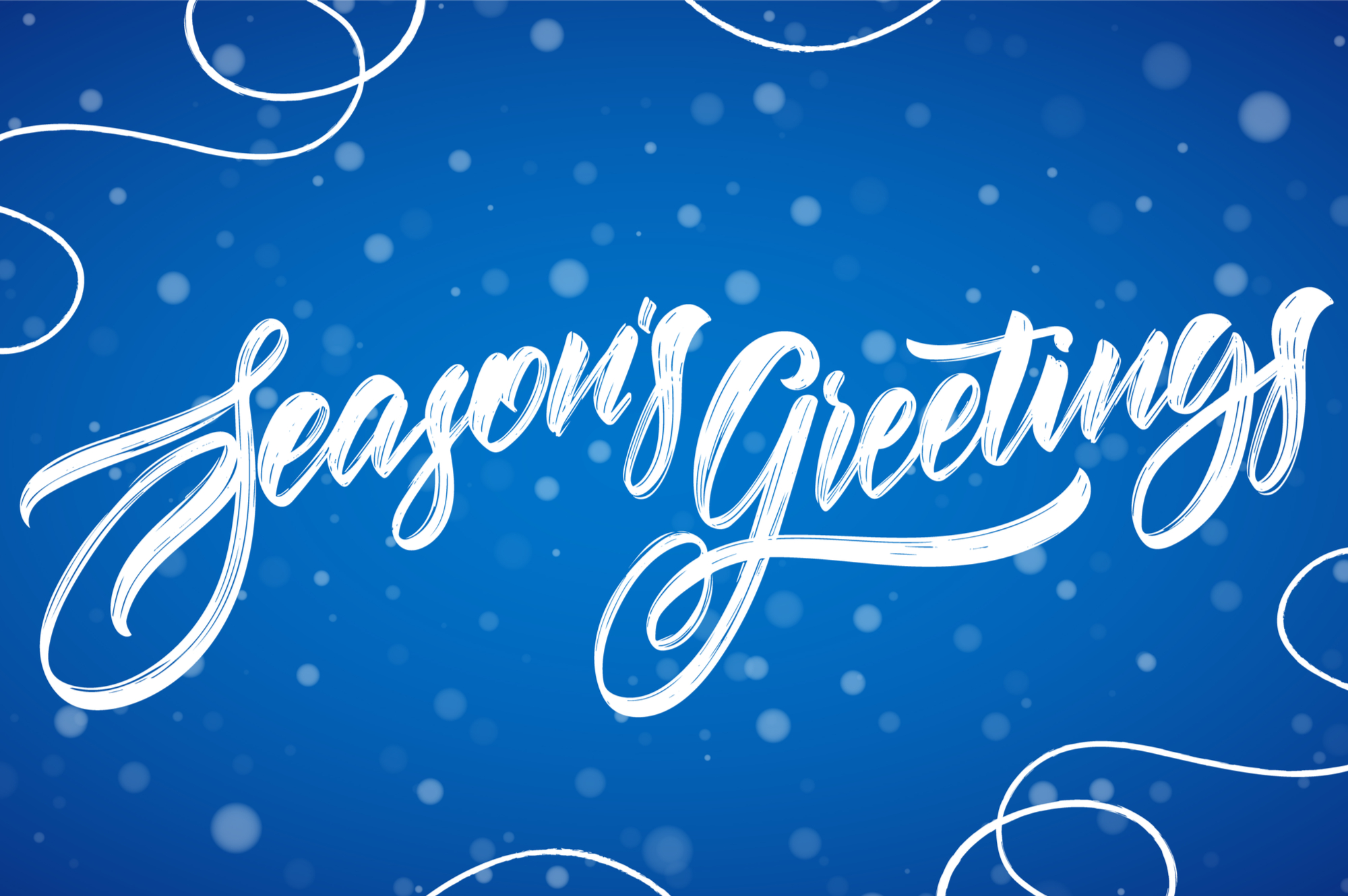