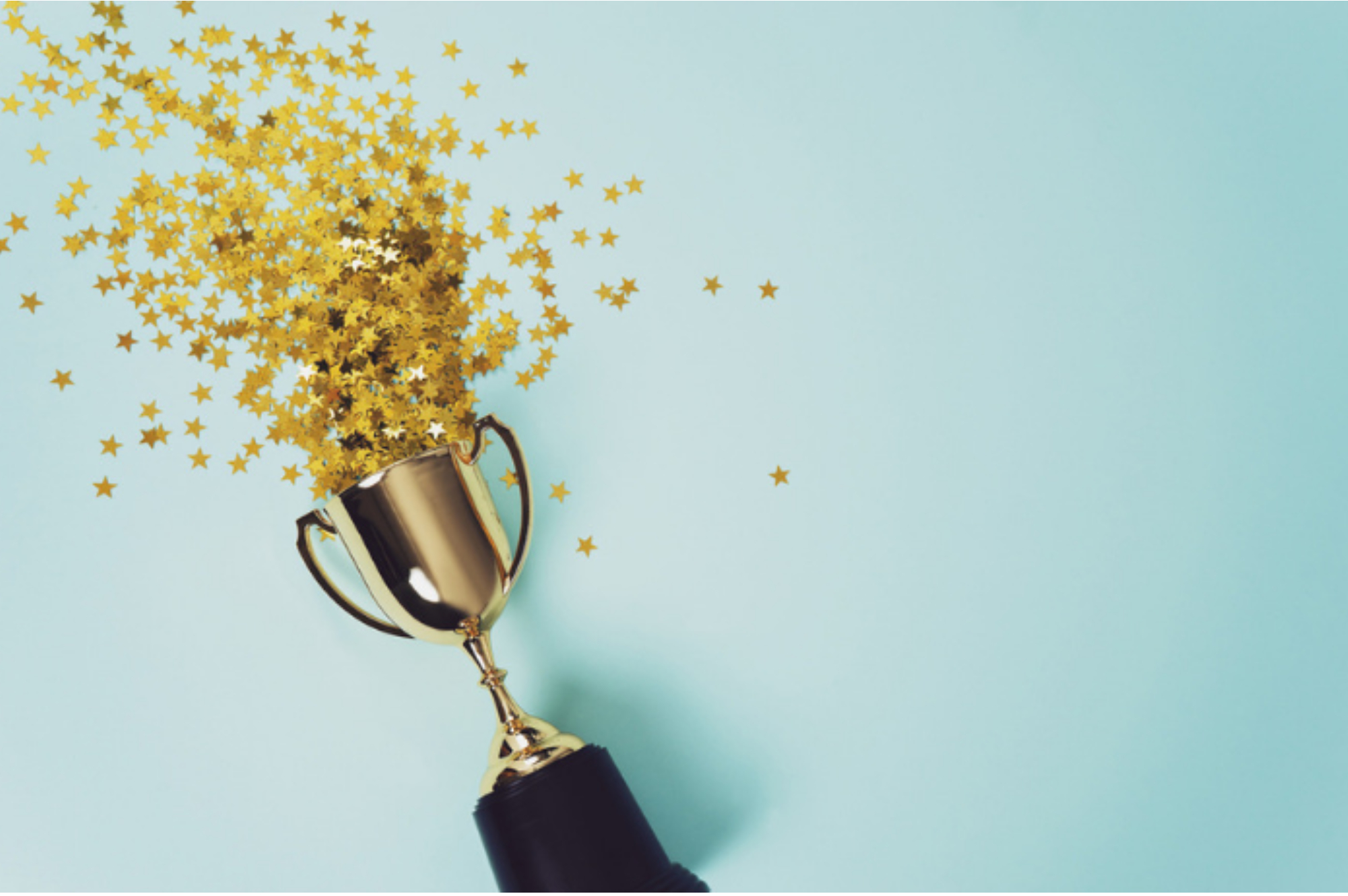 Twelve apprentices from across England and Wales have been recognised in the JTL Regional and National Awards for demonstrating high levels of achievement and commitment to learning throughout their apprenticeships.

The twelve regional winners, who have completed electrical, plumbing & heating and engineering maintenance apprenticeships with JTL were selected from more than 1,217 recently completed learners.  The Regional Winners will now go head to head at One Moorgate Place in London on Thursday 6th June to compete for the title of ‘JTL Apprentice of the Year’.

The Regional Winners competing for the National Awards (and their employers during their apprenticeships) are:

London and the East of England– Ashley Ramsey from Chafford Hundred (CBRE) and Aaron Housen from Middlesex (Dunamis Heating and Mechanical Services).

Jon Graham, Chief Executive at JTL, says: “All of the twelve apprentices should be immensely proud of their achievements. Being selected as winners for their regions and gaining a place at our National Awards is no mean feat. We have a very talented group of youngsters coming to London and they all deserve recognition for the hard graft they’ve put in during their apprenticeships. Each has excelled in their region and we wish them every success in the future.”

We’d also like to acknowledge all our apprentices who received local winner awards in Stage One of the JTL Regional Awards in England. In the North West they are Thomas Holmes (WH Good Group) and Liam Culliford (Evans Energy Solutions). In Yorkshire and the North East they are Alex Mason (Intelect UK), Ethen Hepplewhite (Opus Building Services). In the Midlands region they are Matthew Young (Sodexo) and Dillon Jones (Derry Building Services). In the South West – Katie Sealey (K S Sealey). In the South East they are Kaelam Ellis Aiken (Newhaven Port & Properties) and Luke Fowler. 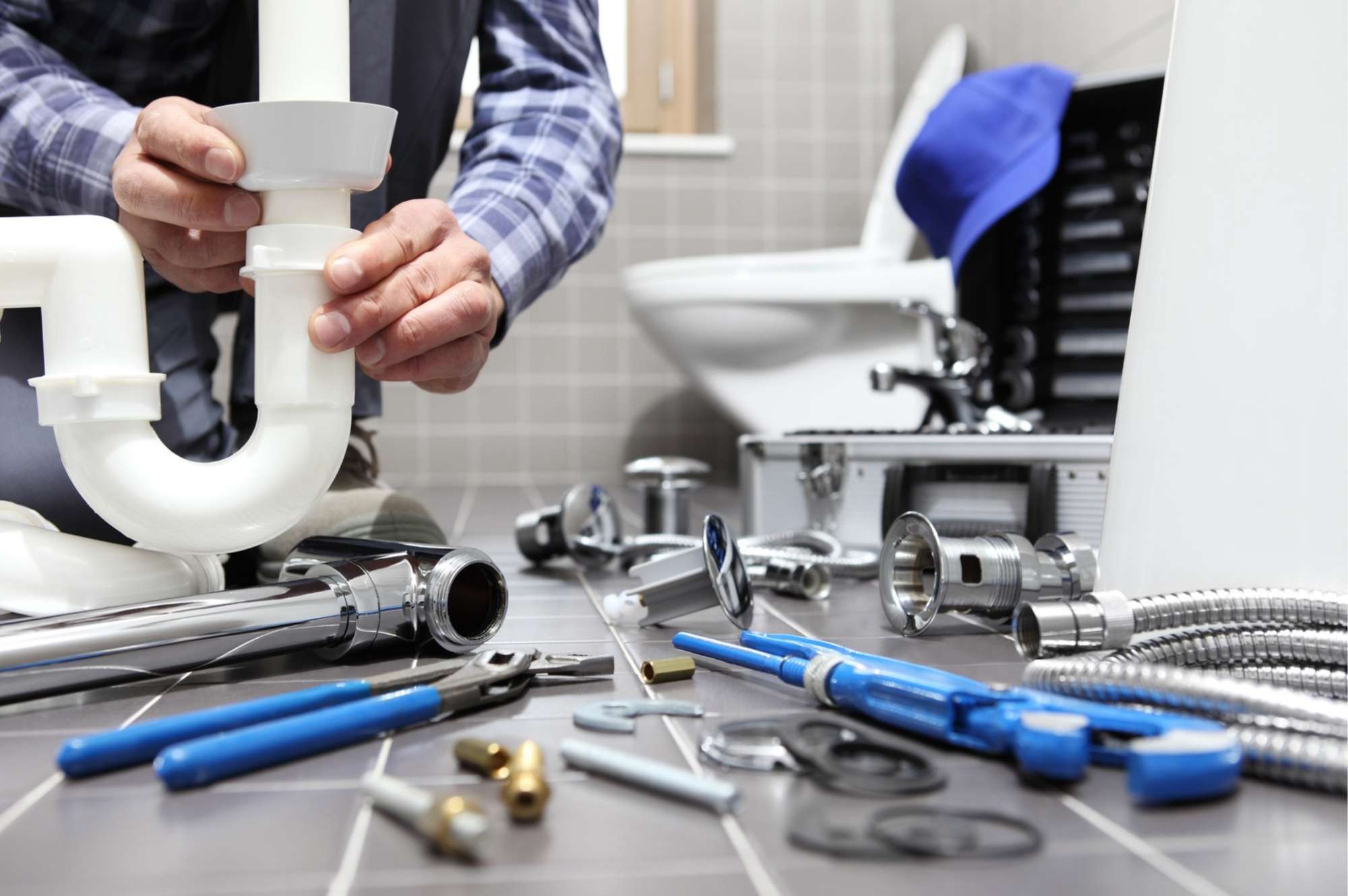 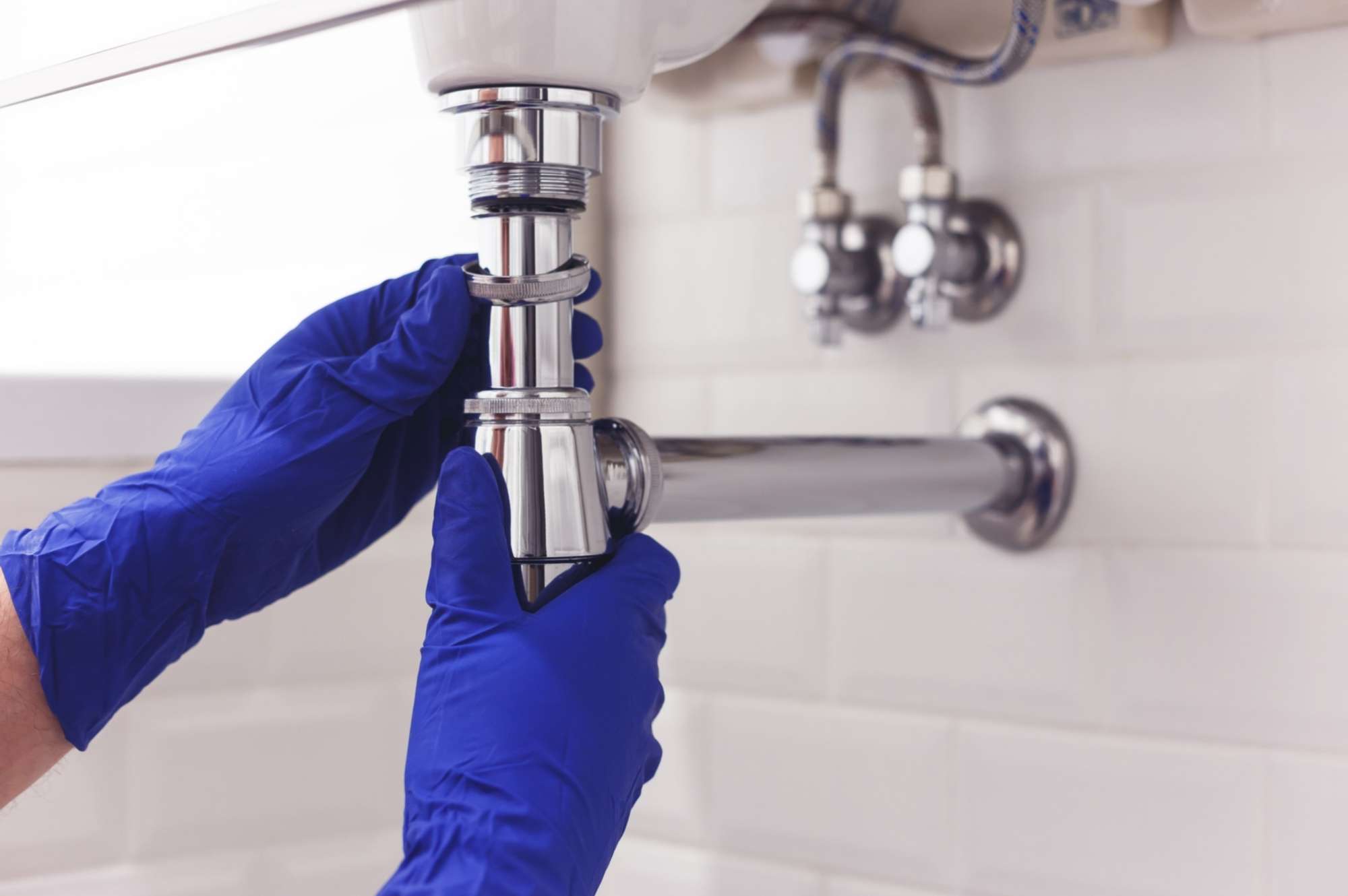 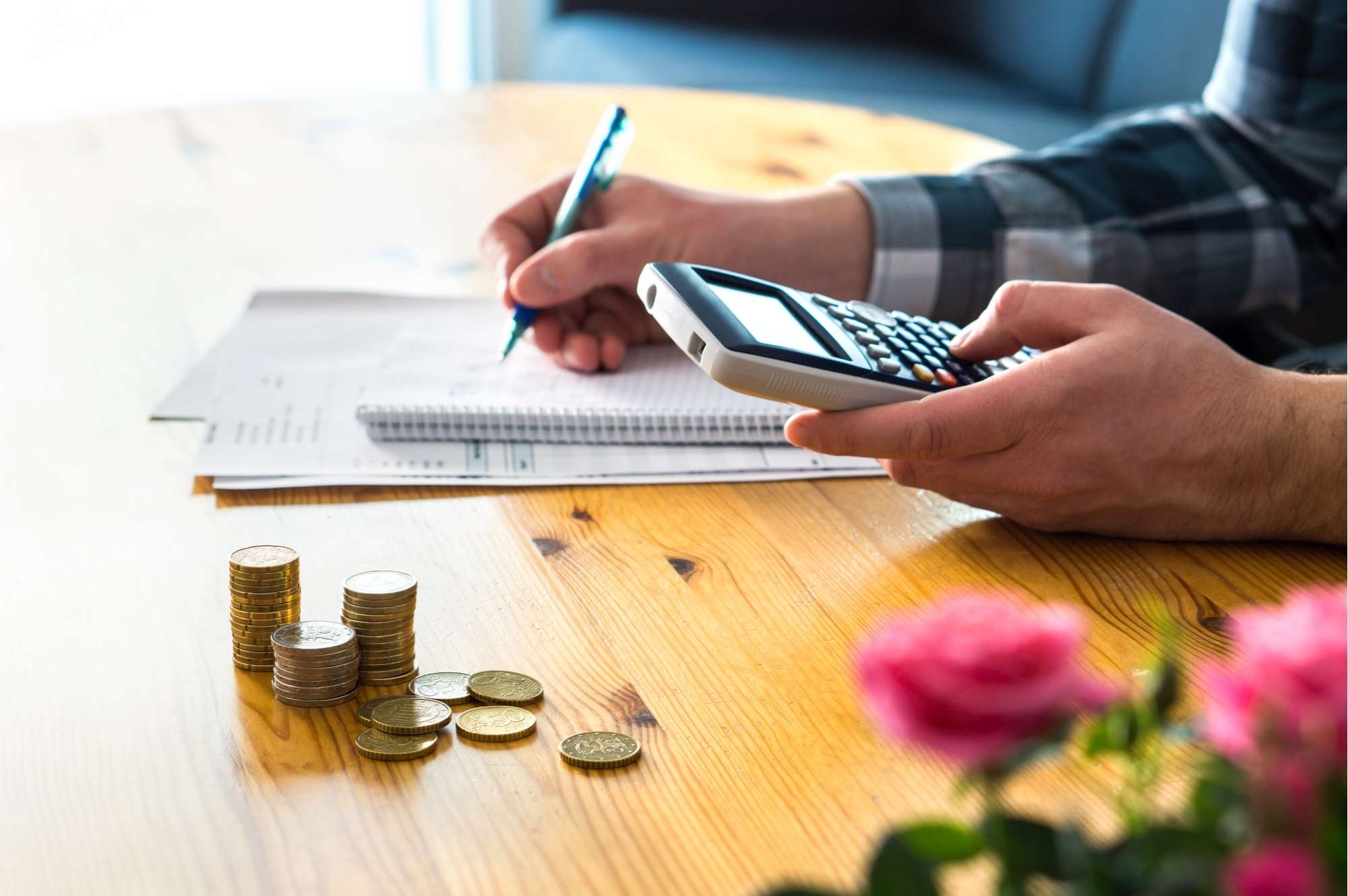