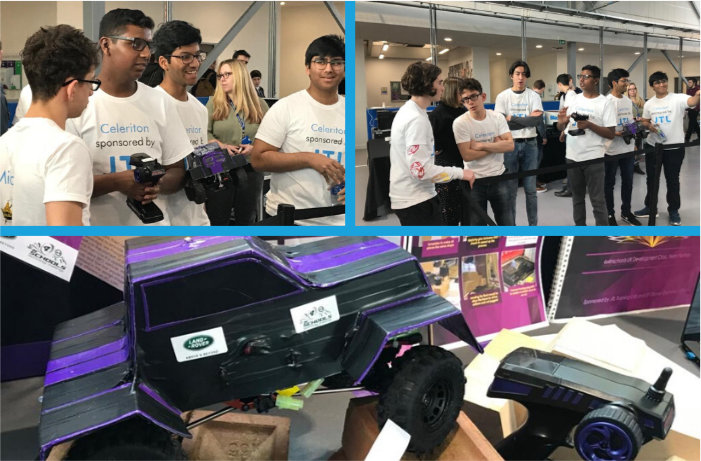 On Tuesday 28th January, Team Celeriton took part in the first round of the competition at Harlow College in Essex. The team of seven, made up of Kajan, Ekaksh, Kirijan, William, Henry, Mike and Rohan, competed to design and build a miniature, radio-controlled four-wheel drive (4×4) vehicle, to set specifications.

Students also had to design the car aesthetically, as well as create a 10-page portfolio and display covering all the work they undertook for the project.

The team gave a five-minute verbal presentation to a panel of judges, who inspected the portfolio and displays, and also judged performance on the tracks.

Team Celeriton came third in the competition and while the students narrowly missed out on going through to the next round, their talents were recognised with the ACES Innovation Award. The award assessed the team’s engineering abilities in conceptually designing the ideal car of the near future. The students had to give in-depth explanations of trials and tests, as well as clear reasoning about why certain adjustments were made to the vehicle. Team Celeriton ultimately came out on top due to their detailed written research and sketches outlining key details of the car.

JTL’s Head of IT Operations, Bal Heire said, “We’re dedicated to investing in the future of engineering and couldn’t be prouder of Team Celeriton’s fantastic achievements. It was the school’s first competition of this nature and we’re delighted that students won the ACES Innovation Award. We wish Team Celeriton all the best for their exciting future engineering careers.”

Land Rover’s 4×4 in Schools Technology Challenge aims to raise awareness, interest and enthusiasm in engineering through the practical application of Design & Technology, Mathematics and Science. It’s also an excellent opportunity for students to gain an insight into key skills that engineers have to apply in the workplace, such as project management. 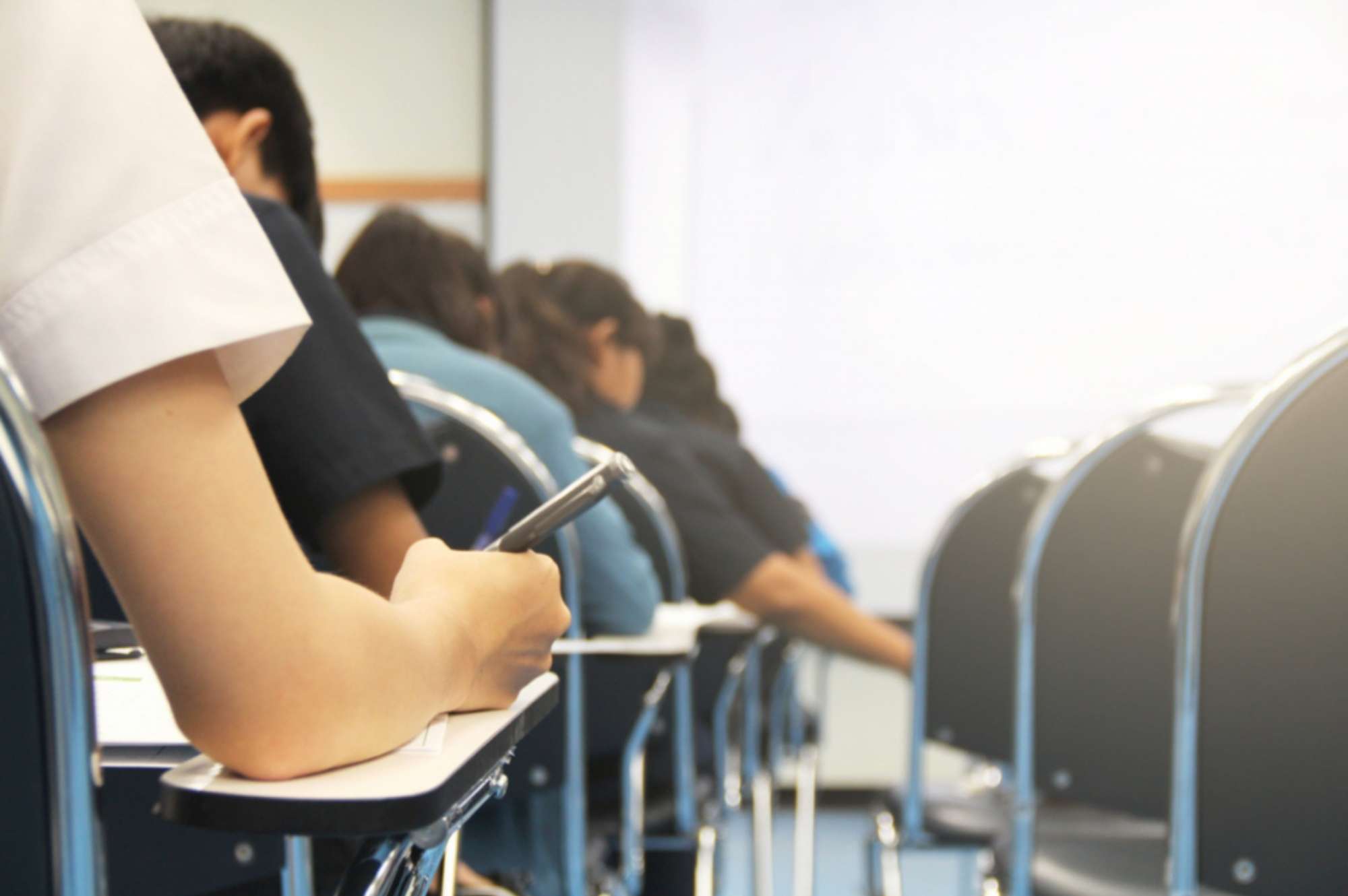 JTL reaccredited to the Matrix Standard 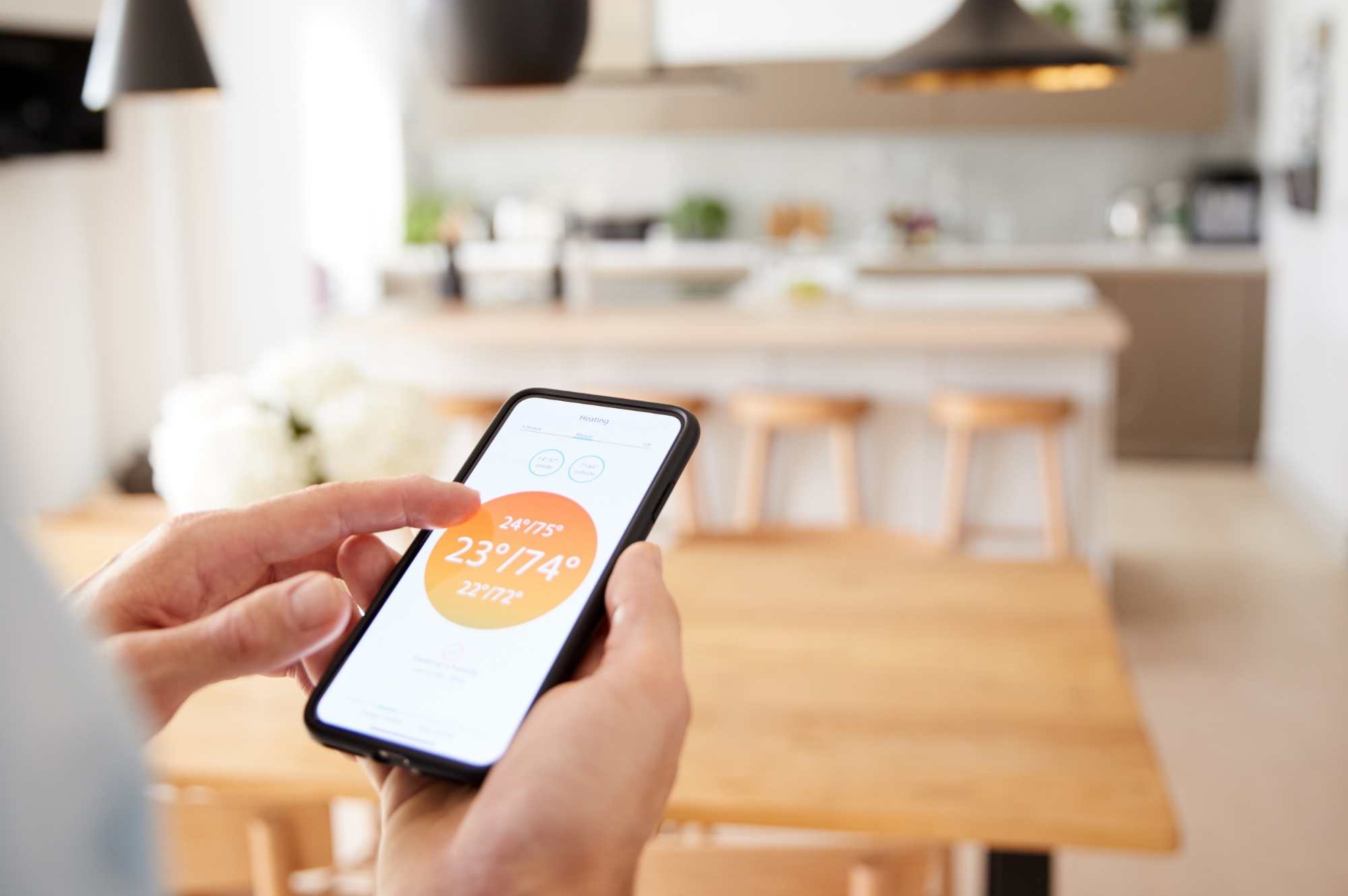 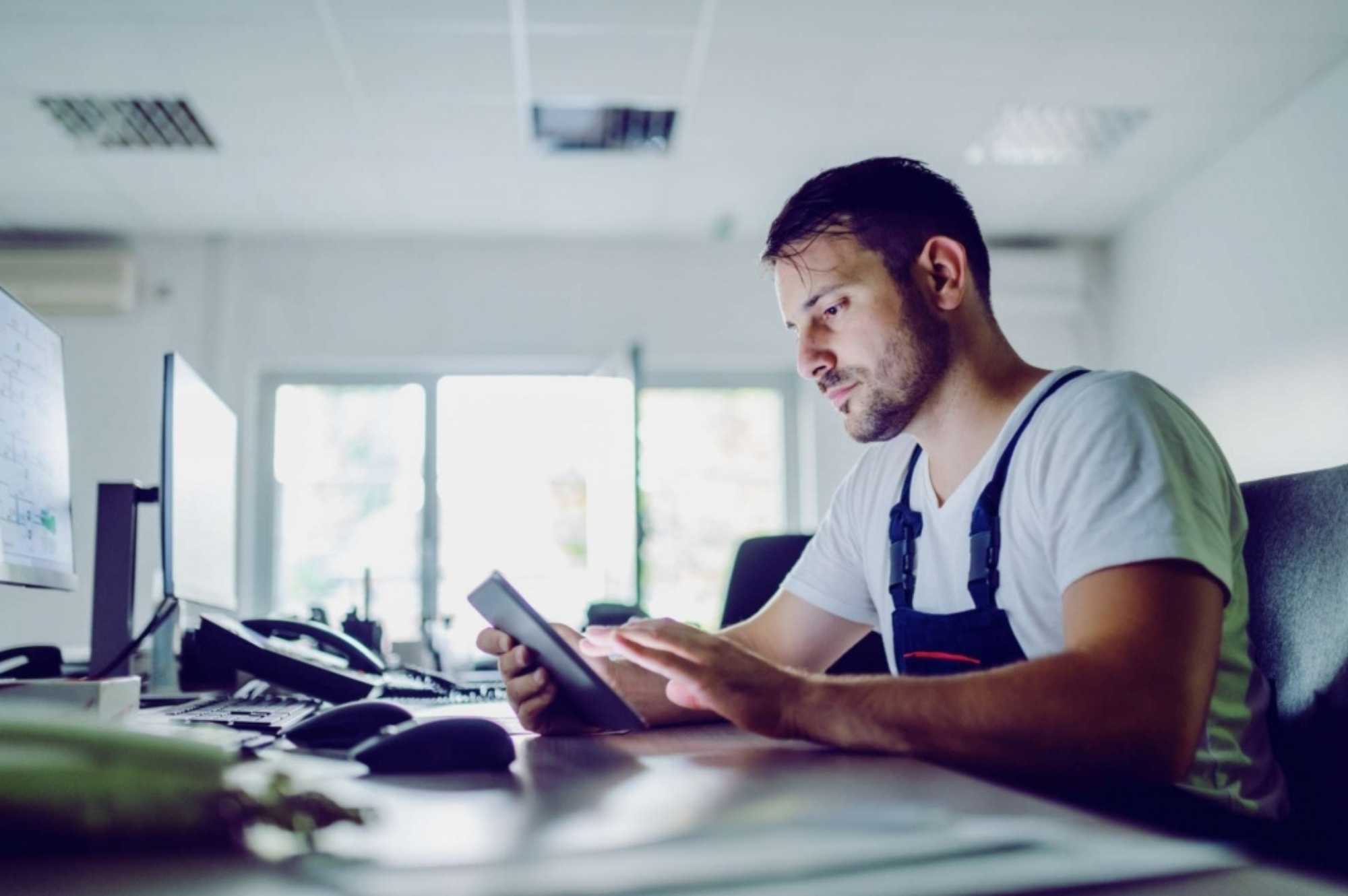 Employers can now apply for the latest Government incentive grant

18/06/21 Read post
We use cookies on our website to give you the most relevant experience by remembering your preferences and repeat visits. By clicking “Accept”, you consent to the use of ALL the cookies. Read More