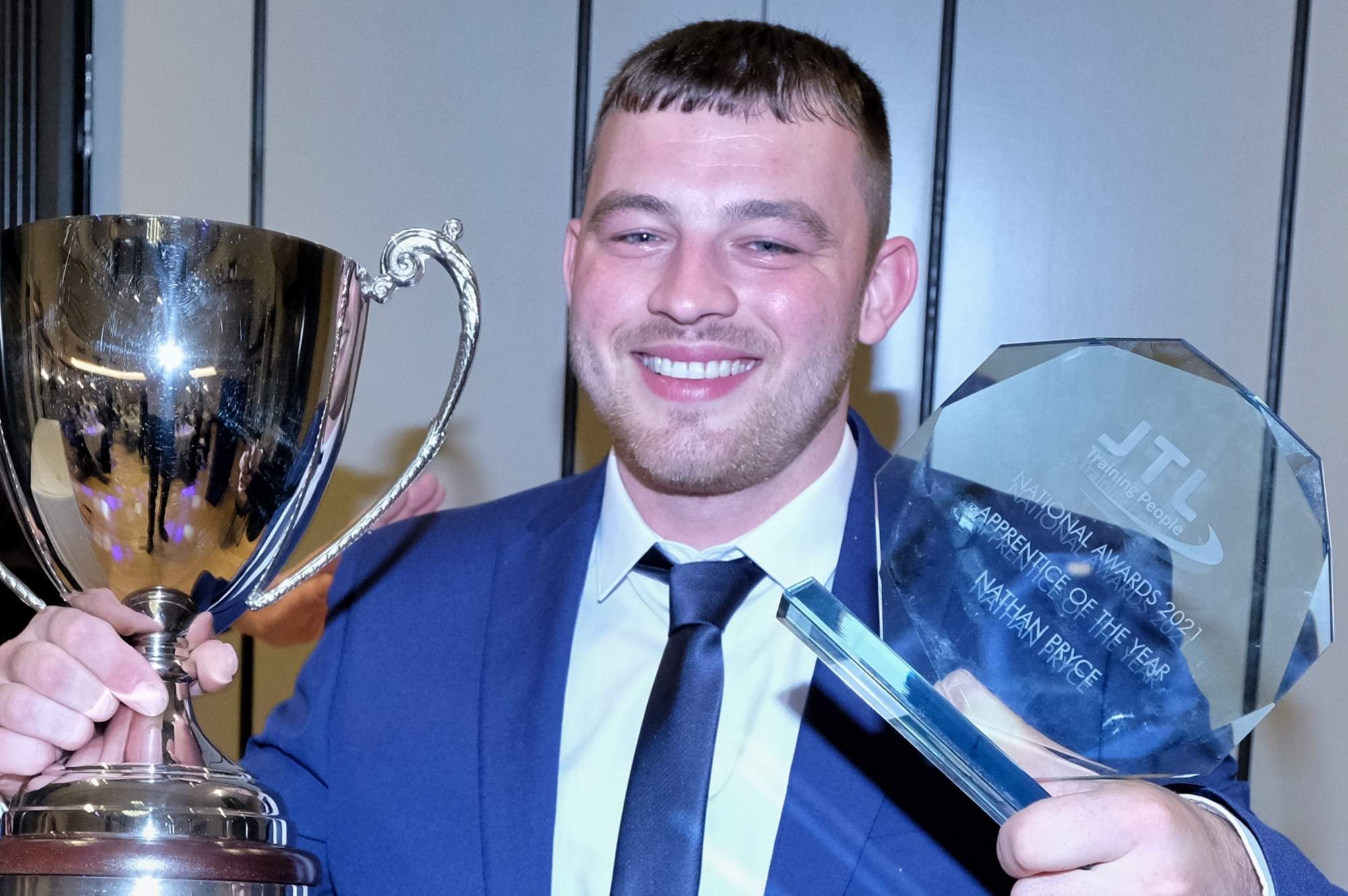 Blackpool-based Nathan Pryce, JTL’s National Apprentice of the Year Award for 2021, talks about his apprenticeship, winning the National Award and his ambitions for the future.

After being crowned the Electrical winner for his academic and practical progress at JTL’s Regional Awards in the North-West earlier in the year, Nathan went on to compete against nine other Electrical and Mechanical Engineering Services (MES) winners at JTL’s National Apprentice Awards ceremony. As part of the selection process, each finalist was invited to be interviewed via an online platform by JTL’s chief executive Jon Graham, as well as national delivery director Judi Wheeler. Once completed and reviewed, it was agreed that Nathan should be named the winner of JTL’s National Apprentice of the Year Award for 2021 in recognition of his excellent work as an apprentice at local firm, JET Electrical.

As the recipient of JTL’s Apprentice of the Year Award, Nathan was awarded an engraved glass trophy and £1,000 cheque from JTL.  Nathan said on receiving the award: “To say that it feels amazing to have won the overall National Apprentice of the Year award is an understatement. I have overcome a lot of personal challenges in my life and, to me, this award is a symbol of how far I have come and all that I have achieved. To receive such a major award is in itself a great milestone and an excellent addition to my professional CV. I am now even more excited for what my future as an electrical engineer holds.”

Nathan’s employer at JET Electrical, Jonathan Thackray, said: “It is amazing to see Nathan’s hard work recognised – he deserves all the success he has received, and he truly is an excellent role model for apprenticeship schemes everywhere. Nathan has a relentless attitude and drive to succeed, which is wonderful to see in someone so young and should stand him in good stead in his future.” 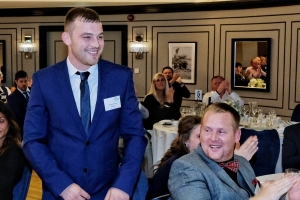 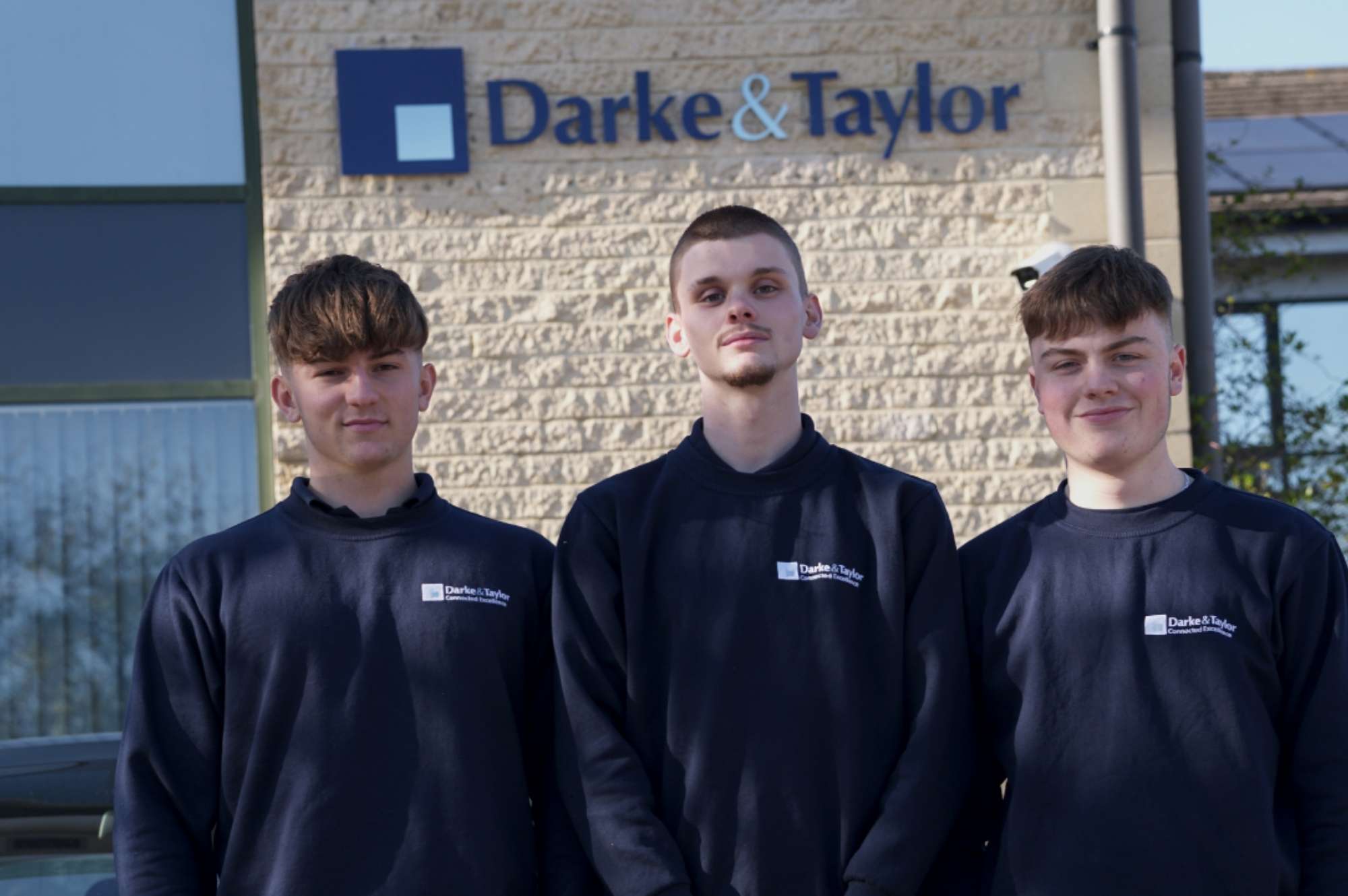 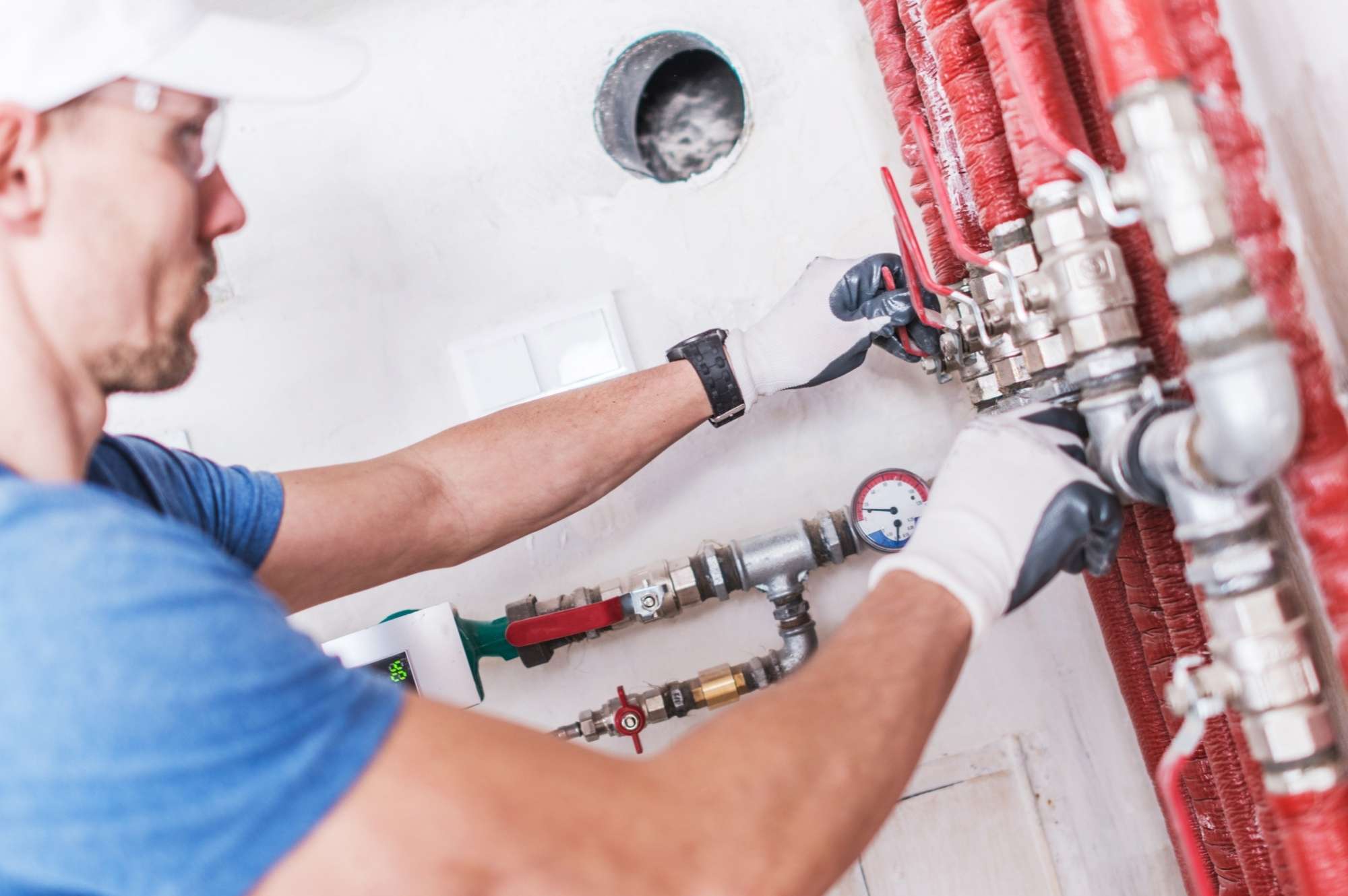