Why are apprenticeship take up numbers falling?

With falling apprenticeship numbers over the past year, we’ve commissioned research in partnership with the Enterprise Trust, talking to tradesmen who operate under the Checkatrade banner – to investigate the main barriers to take up. We’ve been looking for evidence that will help us to undertake a campaign supported by new advice, information and guidance from us, targeted specifically at small and medium sized employers, to encourage them to employ more apprentices.

More than 95% of the people questioned in the eSurvey we undertook, worked in sole trader or small companies employing ten or less employees, an area of particular strength for us here at JTL. We have more than 7,000 apprentices currently on our books across England and Wales. Of those surveyed, 92% of sole traders have never employed an apprentice. Of those responding, 47% of respondents working in the sectors that we are particularly strong in – electrical and heating and plumbing – had experience of hiring an apprentice, but only 23% currently employ an apprentice.

As we suspected before undertaking this research, respondents appeared to take on an apprentice for a mixture of business reasons and to encourage more of them to develop skills for life. For those who had employed an apprentice, 36% experienced satisfaction from giving a young person a career opportunity, although this was somewhat lower than the 51% who had expected this to be a benefit.

Interestingly, when asked if they were likely to employ another apprentice, those that already had an apprentice said they were far more likely to hire again next year, which is encouraging for us.

The main objective of the research was to identify the key barriers to employing apprentices. Despite the efforts of organisations like ourselves and those of Government, a lack of clarity around what is involved in employing an apprentice seemed to be the key barrier. There was considerable concern about the complexity of funding with 15% of respondents citing this as an issue along with concerns about the amount of paperwork involved.

The additional information required by small businesses, before they were willing to consider recruiting an apprentice next year, was well defined. 61% wanted the costs and funding clearly explained. 52% wanted to know what support is available to them if they decided to recruit. 33% showed concern around the time commitment involved and needed a clearer understanding of how much time is spent in training ‘off the job’ – in college or a training centre, like those we have around England. 28% of small employers needed to know how long an apprenticeship takes, to help decide if they could commit to the necessary period of time involved in training an apprentice.

Only 21% of employers working in our key sectors indicated that they would not need any additional support if they were going to recruit a new apprentice. 33% of respondents suggested that face to face meetings with a dedicated assessor would be helpful whilst 32% thought a support line offering help with apprenticeship related queries would make sense. 31% wanted an online platform to help monitor their apprentices progress and 27% wanted help with apprentice selection. 16% said they would value help with interviewing apprenticeship candidates.

Employers working in our key areas of interest appeared to utilise apprentices within their workforce more than other companies that took part in the research – another encouraging outcome of the survey for us. They appear to experience many positive business benefits as a result, and the altruistic benefits of developing a young person’s career should also not be under estimated.

There are substantial information barriers to hiring more apprentices. The process is not well understood and is borne out by the fact that it is much more likely that a small company that already has an apprentice will recruit additional apprentices. It seems that once you have been through the process and recognised the benefits and challenges of employing a young person in your business, the fear factor is overcome and the desire to repeat the experience is stronger.

This has been a really useful exercise for our organisation. Much of the evidence we have received confirms what we already knew, with particular issues for companies employing ten or less employees. The majority of our employers fit this profile, although we do work with organisations of all sizes including some of the very largest contractors in England and Wales.

The recent changes to funding for apprenticeships has inevitably had more effect on smaller companies where the resources for understanding the changes and administration are less than for a major business with dedicated departments to look after these matters. We were convinced – and are even more so now – that small companies will resist the opportunity to employ apprentices if it is perceived as just another costly issue to worry about.

As a result of this research, we have a much clearer view of the information we need to prepare and share with potential employers and the way in which we need to communicate with them. There are a number of perceptions out there that are simply wrong or based on a lack of understanding of important facts in relation to recruiting apprentices and the apprenticeship scheme as a whole. We have to address these – in particular with regard to the funding issues. It’s interesting that those who are already employing apprentices are more likely to recruit again. We have to consider finding a better way to support existing employers who recognise the benefits and clearly value apprenticeships to communicate those positives to fellow employers who are falling prey to the perceptions that so many have indicated to us through this research.

We know the future is bright here at JTL as we continue to grow and recruit more apprentices. Those of us working in the training sector need to do better in communicating the value of apprenticeships and the vital role they have to play, particularly at this uncertain time. They provide high quality, motivated young people into the sector to take the place of those leaving the workplace, especially those we have previously relied upon from Europe, who are currently leaving us with sizeable skills gaps to fill. 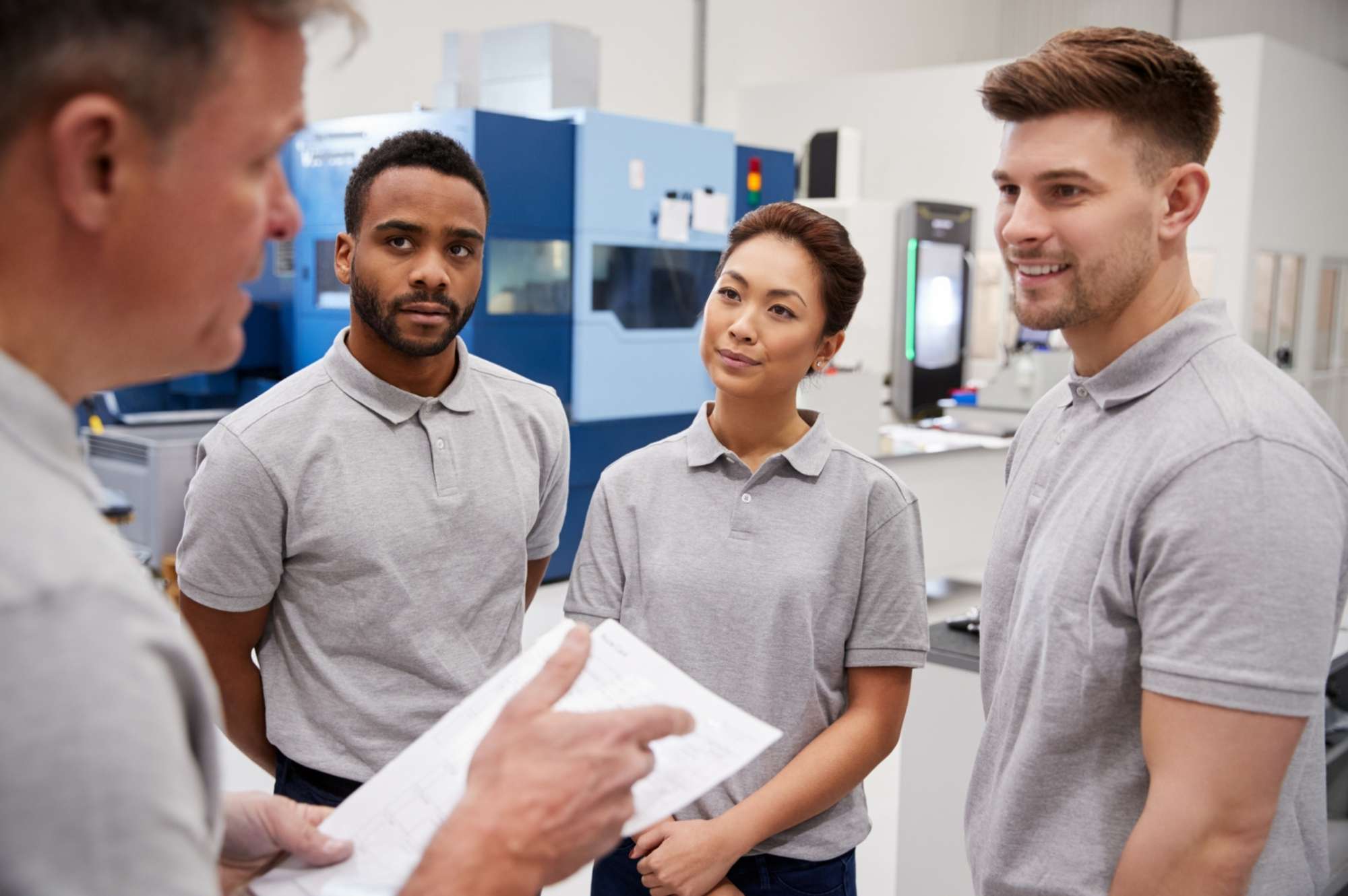 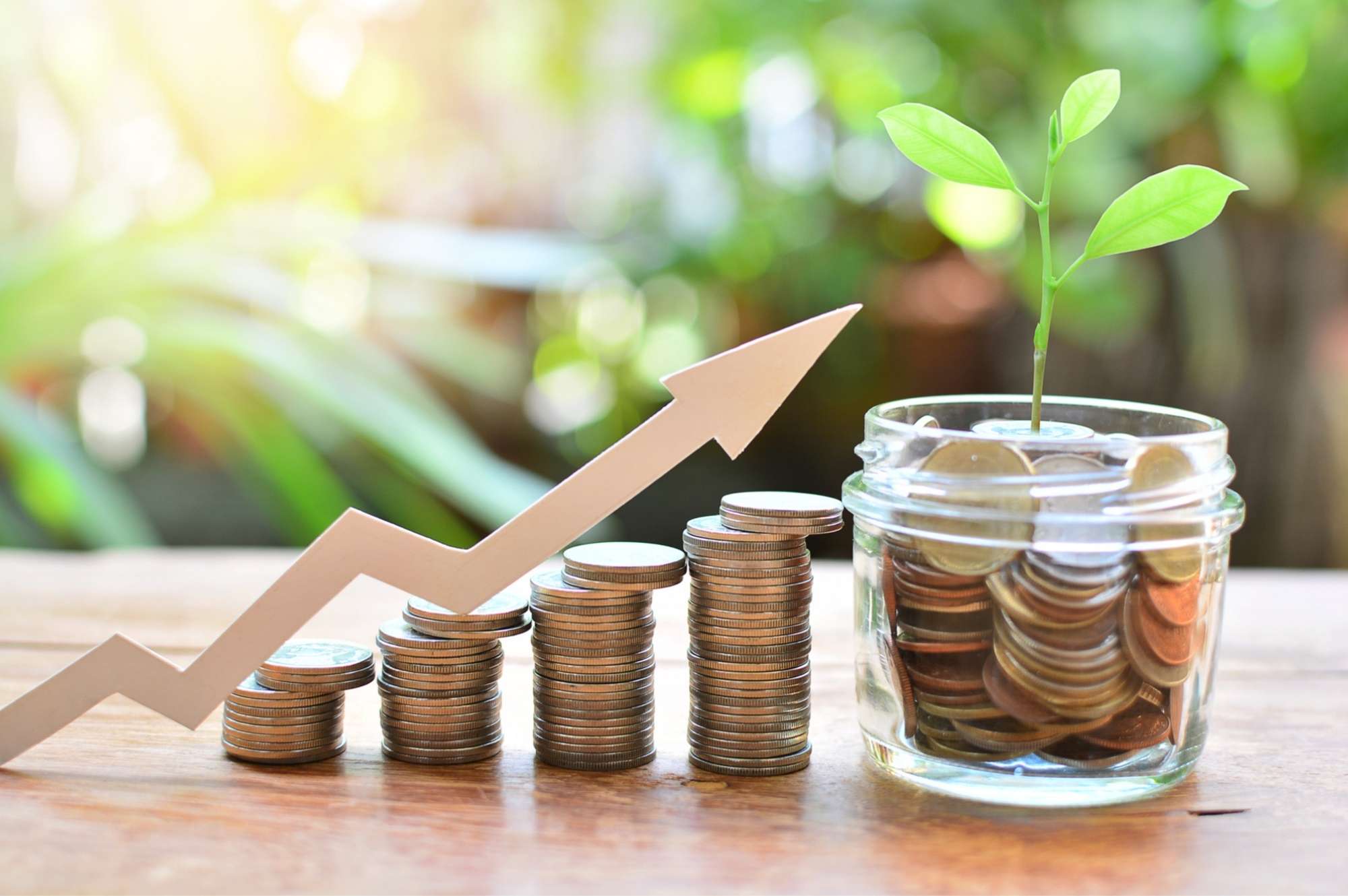 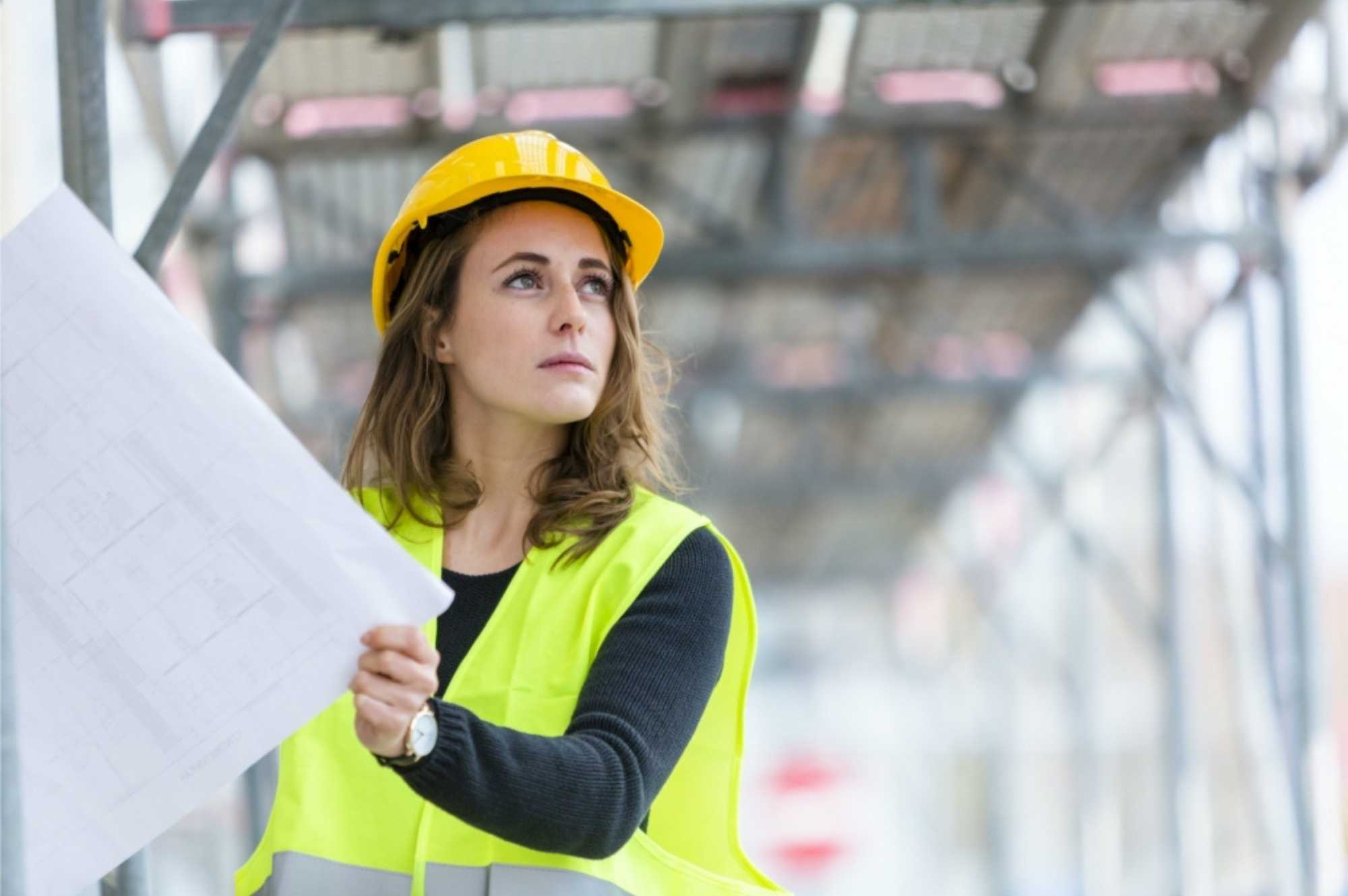